In December, F3T (Fly Fishing Film Tour) held a photo contest along with sponsors Abel Reels, and Ross Reels. The contest would have 2 winners. 1 for Abel Reels that represented their slogan "Crafted for Chaos." The other for Ross Reels slogan "Made on the water."

The picture that best showcased Ross Reels - Made on the water, was a photo by, Tim Morrison. His Instagram name is @steelhead_dreams. For being chosen he won a reel from Ross Reels. I'm not quite sure on the model, but congratulations to him. I think they chose a great photo. 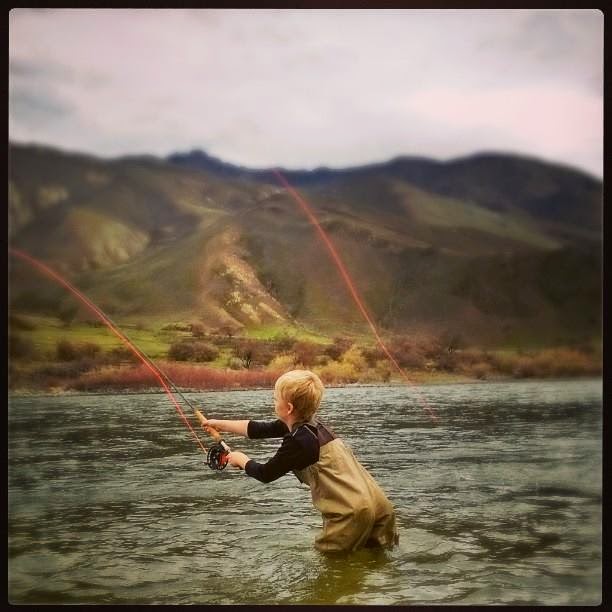 The picture that best showcased Abel Reels - Crafted for Chaos, was yours truly! My musky release photo got me the win. I still cannot believe I was picked to win! I was sent a beautiful Abel reel, that I will show off below. Here is the picture that was chosen. 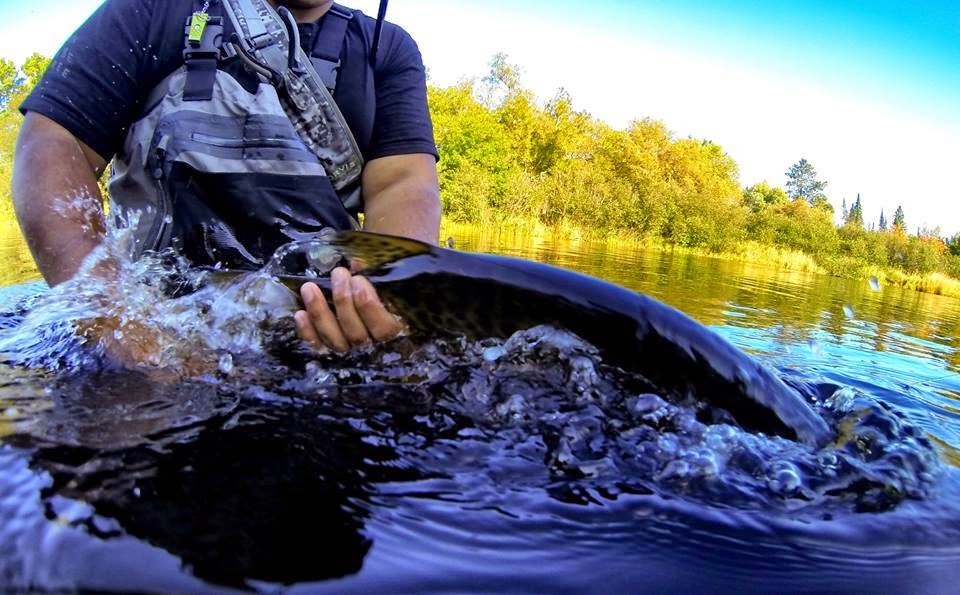 Here is the beautiful reel I was sent. It's an Abel Reels Classic click and pawl. It's rated a 3/4/5 wt, and it's in my favorite color blue! HOW FREAKING AWESOME!!!

A big THANK YOU goes out to the F3T, and Abel Reels! Thank you, mas much! 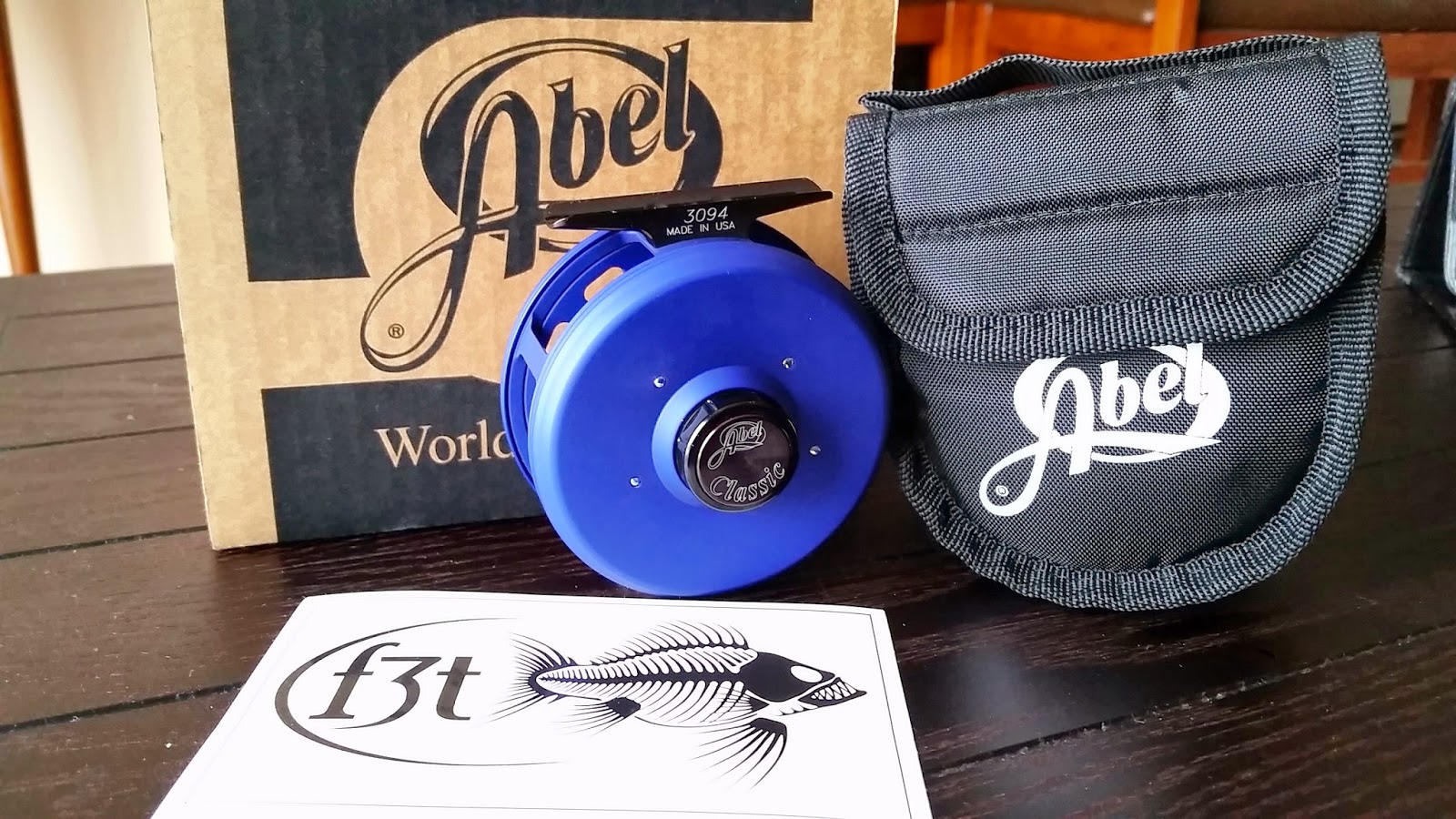 So, in November I won a Yeti Cooler, and now I win an Abel Reel....I seriously must have a horseshoe shoved way up my keester! That's the only logical thing I can think of. My GF said I should really start playing the lottery. I think she's right!

Any suggestions on what I rod I should look to pair this rod with? I was leaning heavily towards the 5/6 Featherweight Eagle Claw. I've been wanting a fiberglass rod, and not wanting to speed big bucks. Plus, I think the blue and yellow are a perfect match!