Back in June I came across some free time, and decided to get out in the raft for a Twin Cities Metro musky hunt.  The homie Travis met me at the boat launch and right when we were about to launch another small water craft pulled up and it was my other homie Lucas.  He was about to call it a day, but decided to stay out on the water and float around with us and fish. 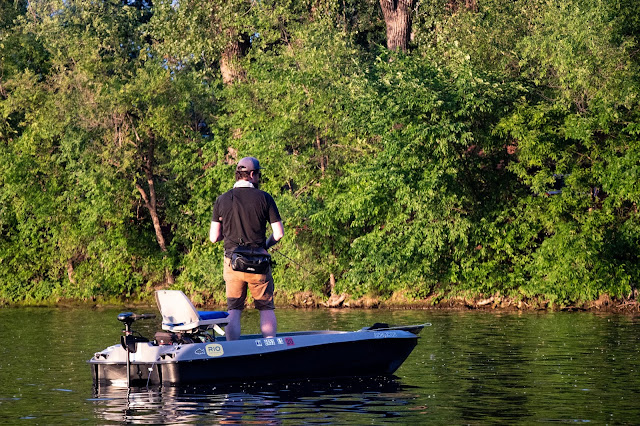 It was a good day on the water, because, Lucas and I raced our watercraft against one another...and I won.  Lucas does have plans to add flames to his watercraft, which in theory give him a few extra ponies, but I still think I'll be able to take him.  We shall see.  Oh, and Travis caught his personal best northern pike on the fly!!  Well, at the time it was his personal best.  He has since caught bigger, and he's totally getting addicted to the warm water game. 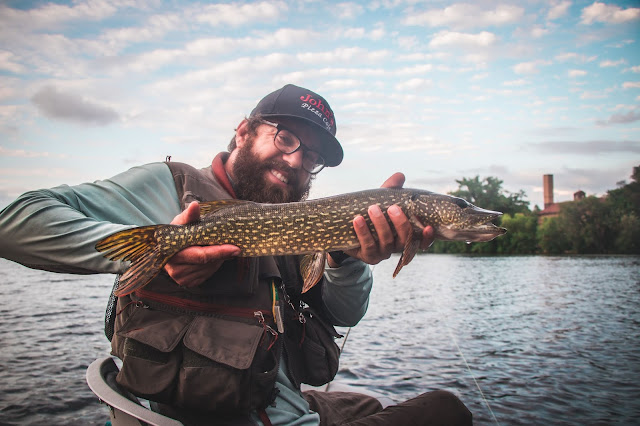 Here's a short video from the day.