Short visit to the big pond

My second visit to the big pond (Lake Michigan) this year.
Had an appointment to be somewhere at 09:30, so, I decided to leave extra early to beat the morning traffic, and to fish 31st harbor. It's a new harbor that has fishing piers, and was nearby where I was supposed to be.

What a beautiful harbor. I was a huge fan of the fishing piers. I didn't need a long net, because, I was practically on the water. I was the only one there, and that kind of threw me off, because, the lake is a popular place to fish....at the other harbors. I didn't mind though. I rather enjoyed the solitude, because, I really don't know what I'm doing when it comes to Lake Michigan. No one can witness my follies ha 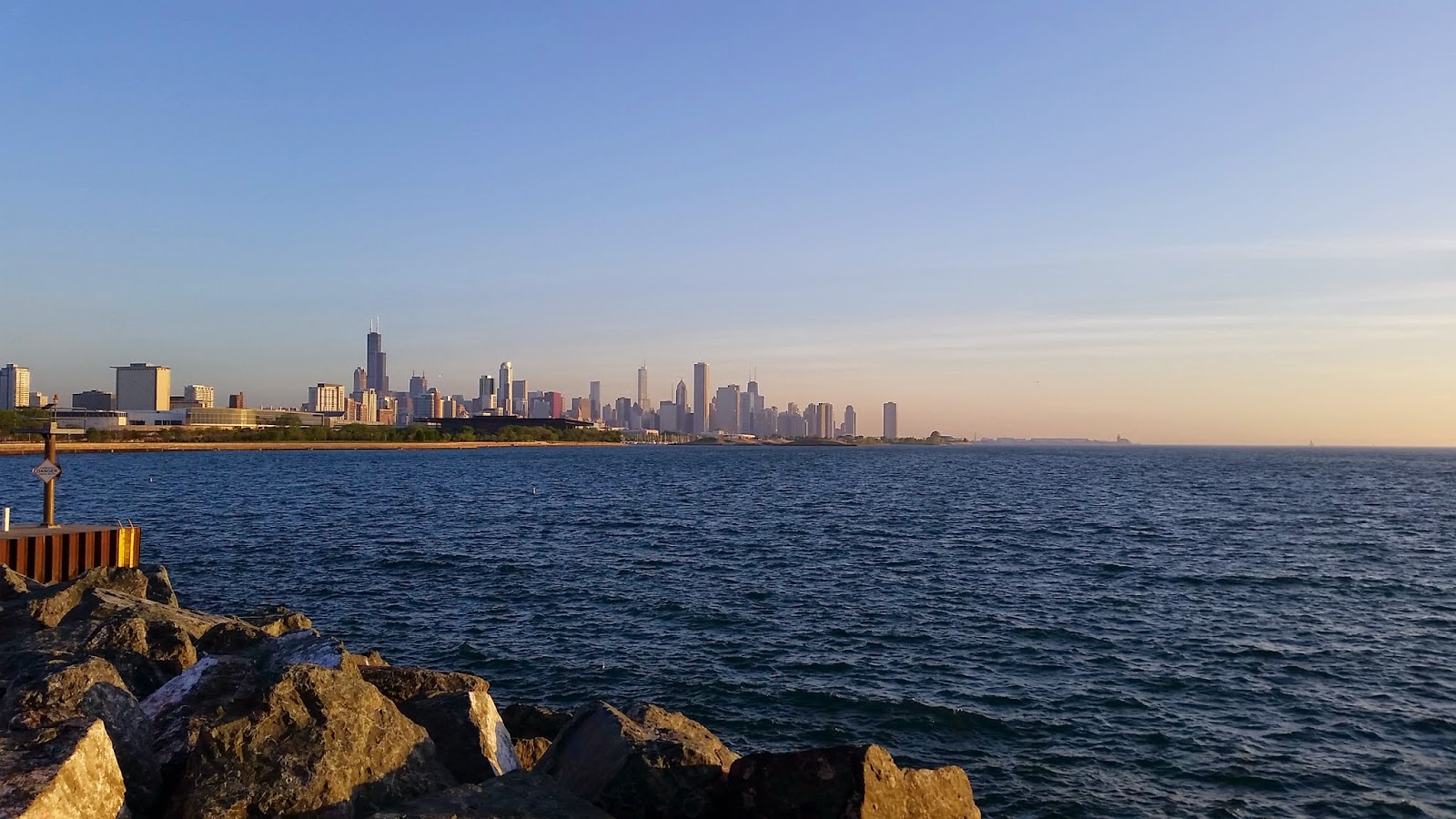 I started out casting a small berkley swim bait on a small jig, then a small shad colored flicker shad. I was able to hook up with a few small smallmouth bass, and a few small rainbow trout. 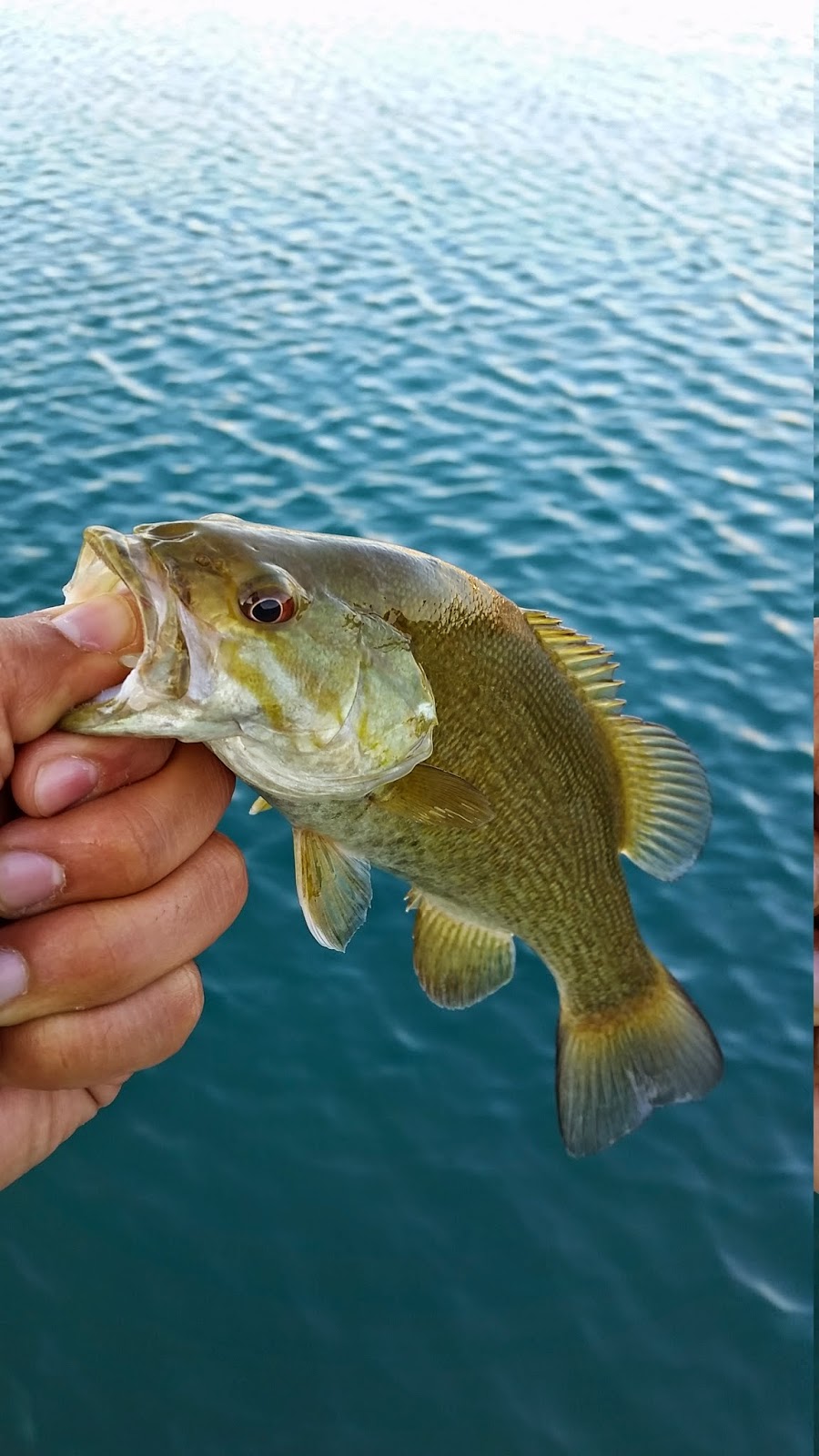 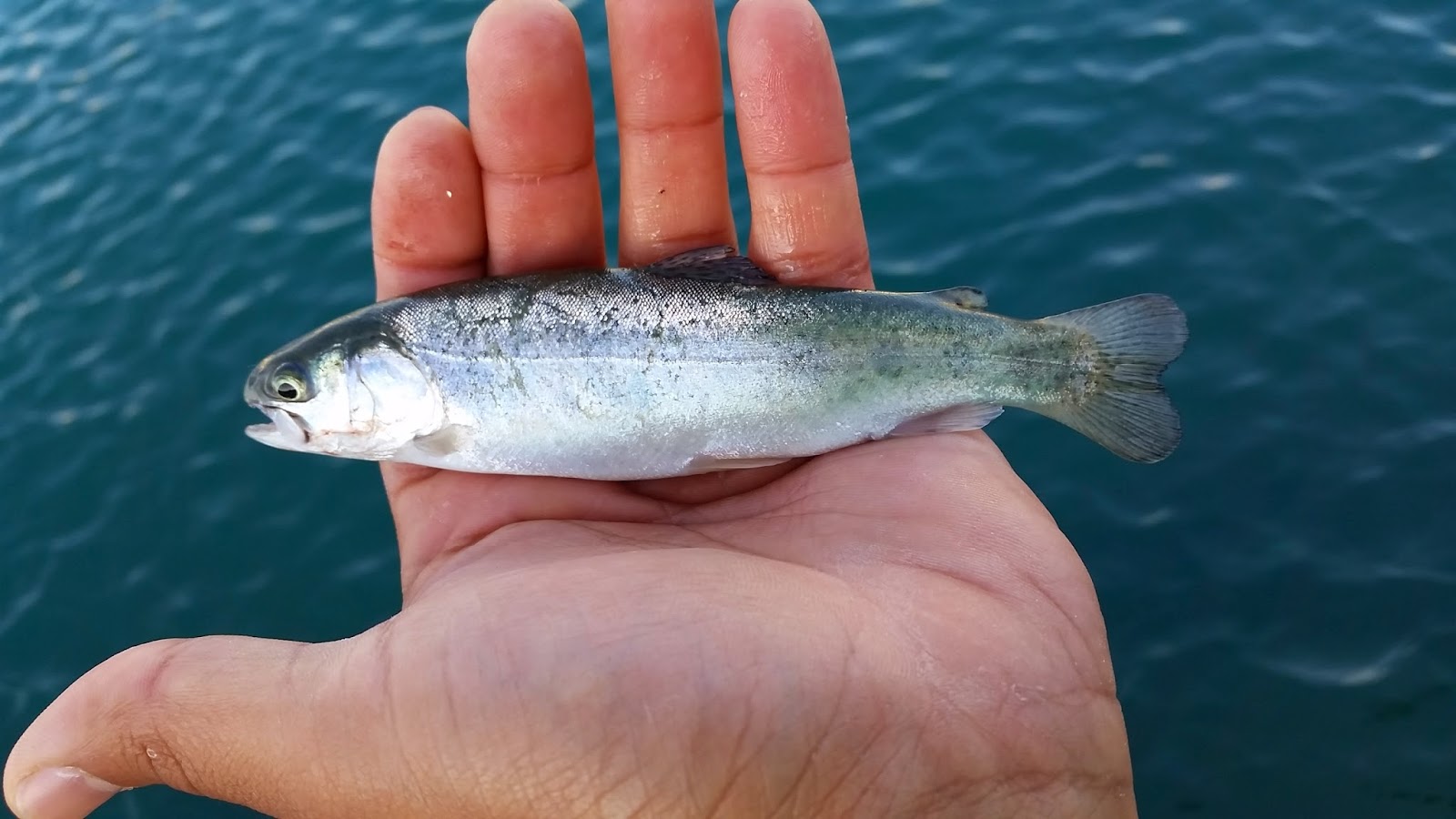 Then I decided that I wanted to cover more water, and tied on a silver and blue spoon. After a few casts I had a follow from a HUGE brown trout, I twitched the spoon and he was aggressivley swimming toward it every twitch, but just wouldn't commit. After another cast, he followed, again, but just wouldn't commit. The next few casts and he was no where to be found.
Beautiful day out there. Cannot wait to return to the Lake, because, the perch have started moving in, and I love perch fishing in late May early June.
Posted by CARF at 10:56 AM